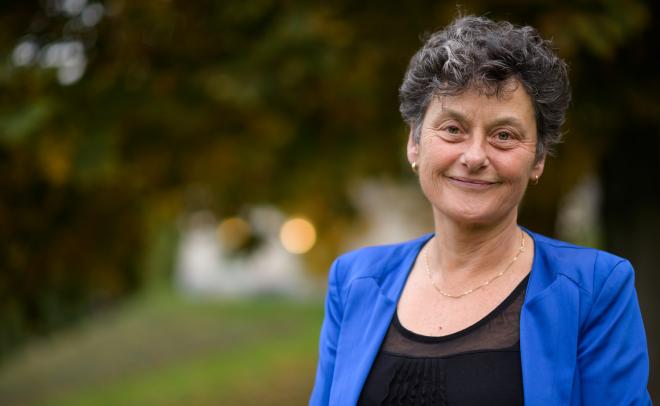 One of the jewels in the crown of the EU is the free travel area within Schengen and the freedom of movement for persons, goods and capital. By European law, Member States are only allowed to reintroduce internal border controls if this is necessary to protect their public order and national security. While the outbreak of Covid-19 was a reason for many Member States to close their borders, this was certainly not the first time this happened. Especially since 2015, after the arrival of many refugees from Syria, internal border controls have almost become quasi-permanent, without evidence that this is necessary and proportionate. So, for a longer time already, we face a lack of compliance with the strict criteria of the Schengen Borders Code, little transparency of the reasons Member States use to prolong border control measures and a lack of enforcement by the European Commission.

Also during the pandemic, clear Commission’s guidelines were more or less ignored by the Member States. It is not a convenient topic to discuss, as it normally brings tensions between the Member States and the Commission, but this gap between rules and behaviour has made a discussion on Schengen unavoidable. In its communication on the new Pact on Migration and Asylum, the Commission announced to present a strategy on the future of Schengen in springtime 2021, with a view to achieve a stronger and more complete Schengen.

Already now, the Commission foresees the need to amend the Schengen Evaluation Mechanism and the Schengen Borders Code. Besides more compliance and enforcement, the need for more rules on checks within the territory of the Member States should be limited. This may not be called border control, but can de facto undermine the freedom of movement and free travel as well. The use of the digital technologies increases the risk of racial profiling or other forms of discrimination, both at the borders and within the country’s territory. We need a stricter definition of checks within the country, and strict conditions for checks that take place near the border.

However, regardless of the content of the Schengen Borders Code, the Member States all emphasise that they are only ready to refrain from internal border controls if they have trust in the effectiveness of external border controls. With that view in mind, they express high expectations and demands regarding the operations of the EU-agency Frontex. 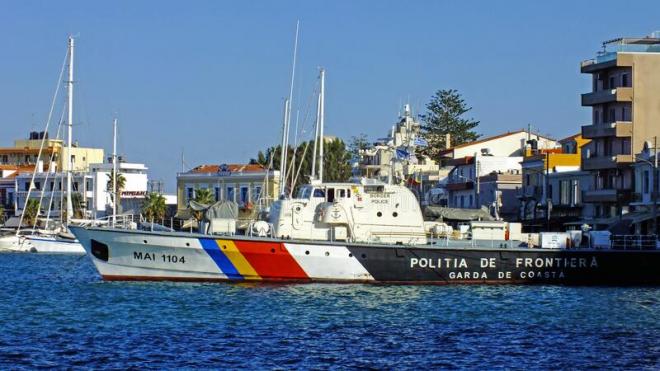 During the past few weeks Frontex’ performances were severely criticised regarding its obligation to protect the fundamental rights. On December 1st, the LIBE committee had a hearing with the executive director of Frontex about the reports from investigative journalists (and here) that showed evidence to complicity of Frontex to fundamental rights violations by the Greek authorities.

Here the other side of the mandate of Frontex was at stake: not border control as such, but ensuring that border controls are conducted in accordance with the fundamental rights of our Union, including the Refugee Convention, as provided by Article 4 of the Schengen Borders Code. These obligations of the Frontex mandate are further laid down in the European Border and Coast Guard Regulation (EBCGR). Article 10 (1) (e) mentions as one of the tasks of Frontex “monitor compliance with fundamental rights in all of its activities at the external borders and in return operations”. The Fundamental Rights Officer (FRO), established within the agency, has the duty to promote and monitor the agency’s compliance with fundamental rights and has different competences at his or her disposal. This includes dealing with complaints and conducting investigations.

It is crucial for the FRO to keep pace with the increasing number of border guards officials (up to 10.000) and the expansion of the mandate of Frontex, with more tasks on return and cooperation with third countries. During the negotiations on the latest Regulation (2019/1896), the European Parliament managed to insert the obligation to employ 40 fundamental rights monitors by a set deadline of 5 December 2020 to train, assist with and monitor and evaluate FR compliance during Frontex operations. Based on operational needs, the number of monitors may be increased yearly.

However, just like with the first recruitment of the FRO, Frontex is lagging behind. There is not a single monitor recruited yet, and the latest vacancy intends to recruit only 15 monitors, 10 of which being administrative assistants. This is a violation of what was agreed in the regulation, and therefore not acceptable.

The investigative journalists had reported that Frontex border guards had witnessed pushbacks without following this up, had intercepted a vessel which was subsequently pushed back by the Greek authorities, that relevant information was not forwarded to Frontex headquarters and that attempts to lodge serious incident reports were frustrated by the hierarchy of Frontex.

Although some things are still to be verified, it is very difficult to imagine that Frontex did not have any signal or reason to suspect that the Greek authorities conduct pushbacks on a large and consistent scale. Even only in case of indications, Frontex is compelled to pro-actively assess them, as on the basis of Article 46 (4) and (5) of the EBCGR, the Agency must withdraw the funding of an activity or suspend or terminate it in case of fundamental rights violations. This decision has to be very well justified, taking into account complaints, serious incidents reports. That procedure shows the importance of a well-functioning system of serious incidents reports and complaints. The fact that there are only little reports and complaints in a context of many allegations is concerning. Overall, Frontex seems to lack a fundamental rights sensitiveness, an eagerness to know what is going wrong.

Up until now, the executive director has denied all allegations in response to questions from members of Parliament. In response to the latest reports, the management board decided to conduct an internal inquiry, yet without the assistance of the Fundamental Rights Agency or other independent legal experts. In a defensive mode, the executive director emphasised during the hearing that Frontex is allowed to intercept and redirect a vessel to another country.

However, he does not mention the conditions for doing that, which are provided in Regulation 656/2014, on joint operations at the external sea borders. Before redirecting a vessel to a third country, Frontex has to assess if that country is safe for the persons involved, in line with the ECtHR judgement Hirsi Jamaa and others against Italy. Absence of an individual assessment constitutes a pushback.

The director also claimed that there was no need for Search & Rescue activities in a case where a crowded boat is drifting without an engine. But the external sea borders regulation includes criteria for a situation of distress. It is dangerous that clear obligations are being challenged at the moment when the allegations have become very credible and concrete. 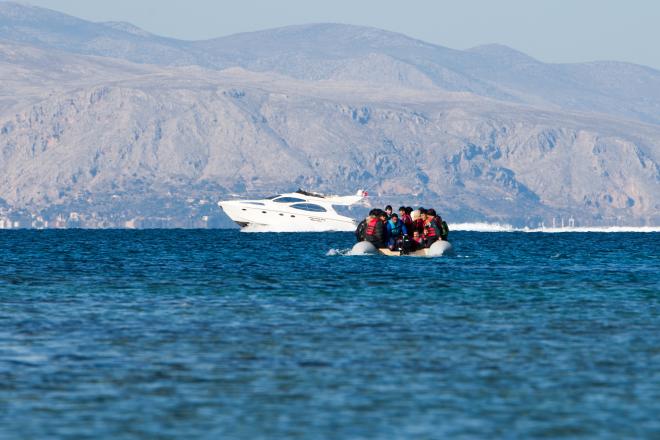 Where is the accountability?

The EU Ombudsman decided to conduct an own inquiry on how this complaint mechanism functions. Is independency safeguarded?  Is the mechanism well known and accessible also for affected people who are returned to a third country? The Ombudsman will also look at the way the whole fundamental rights system is implemented in the agency. This initiative is to be welcomed, but it does not dismiss the EU institutions to take up their responsibility. According to Article 6 of the ECBG Regulation, Frontex is accountable to the European Parliament and to the European Commission.

Currently, it is only the agency, which denied all accusations already, that will verify the allegations and examine the precise role of Frontex. The Commission is a member of the Management Board, but the majority of this board consists of representatives from the Member States. The Commission also has to play its role as the EU institution tasked with supervision and enforcement of the rules. The Commission has published its questions to Frontex, but not announced to undertake an own inquiry. Also on earlier occasions where Frontex was accused of being complicit in pushbacks, the Commission shied away from action.

We cannot rely only an inquiry by an agency assessing its own conduct. I therefore call upon a parliamentary inquiry committee on the alleged human rights violations at the external border, including the role of all relevant actors. That includes the Member States, Frontex, the Commission and of course also the European Parliament. Access to an asylum procedure, dignified treatment and protection against violence should apply to everyone under EU’s control. If we cannot guard our external borders without violating those fundamental rights, we don’t deserve a free travel Schengen area either. And more seriously, we will lose our credibility as a Union of common values.